Working with a moral code

Working with a moral code

Back To News Listings

Working With A Moral Code 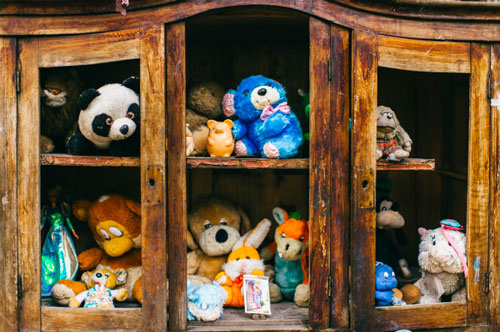 On occasion as AB Clearance Services performs their regular duties, the end results of those duties remain with them for sometime.

One example of such a memory is a recent clearance of a 2 bedroom house in Dagenham had a hidden story.

During the clearance, the client expressed that if any value could be realised they would be grateful as the estate wasn’t wealthy.

The Will and some cash was found and returned to the client.  However we later were informed that the deceased had written into her Will that her last wish was to have her only child and his grandparents buried in the same cemetery as her and her late husband.

Her child had passed away in the 1950’s however she and her husband had saved and continued to purchase toys throughout the child’s illness and beyond.

With permission of the clients, these toys were placed into auction. The proceeds from the auction enabled the client to carry out her last wish, and the deceased and her family were laid to rest together.